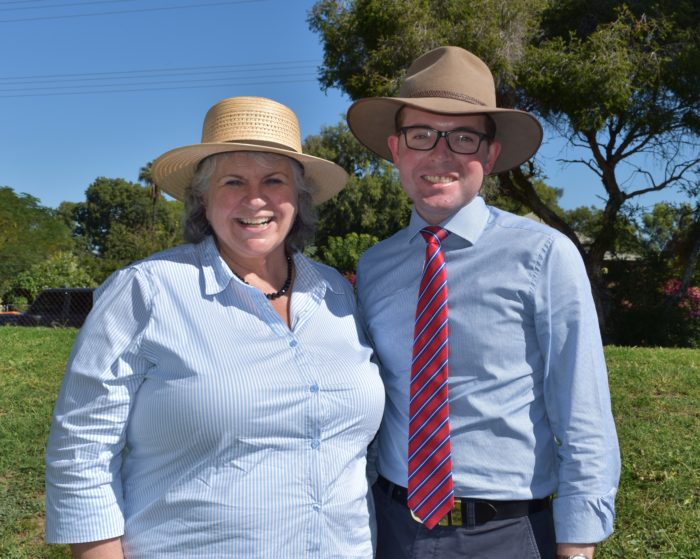 THE State Government has made available a massive funding allocation for the Moree Plains Shire, with $1,644,982 now available to build important community facilities, sporting infrastructure and public amenities.

“Combined with Round One of this program, the Moree community will see more than $2.45 million worth of projects start construction over the next year.

“This means double the projects for the Moree Plains Shire, helping upgrade and build twice as many sporting field upgrades, playgrounds, news parks and much more.

Mr Marshall encouraged community groups across the Moree Plains Shire to consider what was needed in their local area.

“As each region has funding locked in, projects in Moree don’t need to compete with the larger centres to get approved. These projects will be designed for the local community, driven by its needs and managed by the local council.”

Mr Marshall said Moree will soon learn of its successful projects funded under Round One of the scheme.

Thursday, 16 September 2021   PRODUCERS in across the region are on the lookout for fall armyworm following detection of the... Read More