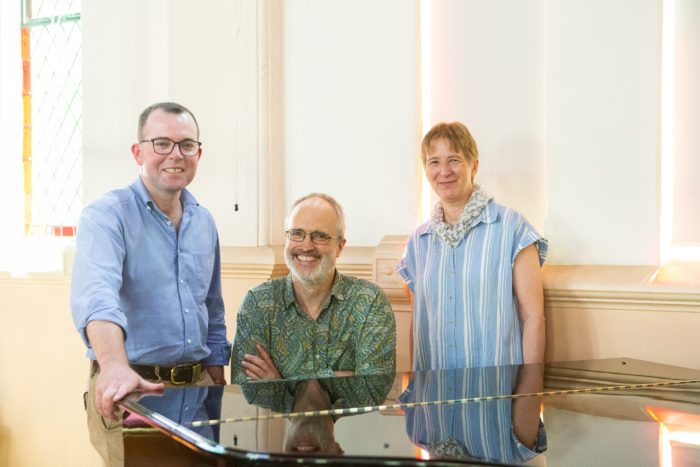 THE music of one of the world’s most renowned classical composers Johann Sebastion Bach will be carried across Armidale in May this year, following the announcement of a $15,000 State Government grant by Northern Tablelands MP Adam Marshall today.

Mr Marshall said the New England Bach Festival had become a popular drawcard for musicians and music lovers from across the region.

“Just like the music of the Baroque period, the New England Bach Festival is proving it only gets better with age,” Mr Marshall said.

“Over four days Armidale’s historic church halls will be transformed into concert venues with some of the country’s most prominent classical musicians playing the master’s most well-known pieces.

“There is also a large historical element to the Bach festival with experts exploring the inspiration for his work and also discussing the music produced by his family.

“We have so much musical talent here in Armidale and I’m pleased the State Government has recognised that by providing support for the event.”

“I say it all the time just because people live in the country doesn’t mean they have to miss out on the cultural experiences available to those in the city,” Mr Marshall said.

“I want to thank Ben and his organising committee for continuing to bring such a quality line up of musicians to Armidale every two years and offering locals the opportunity to immerse themselves in the sounds of such a quality composer.”

Tickets are on sale now and can be purchased at www.trybooking.com or at branches of Regional Australia Bank.