$161,170 TO REDUCE VIOLENCE ORDER BREACHES IN THE REGION 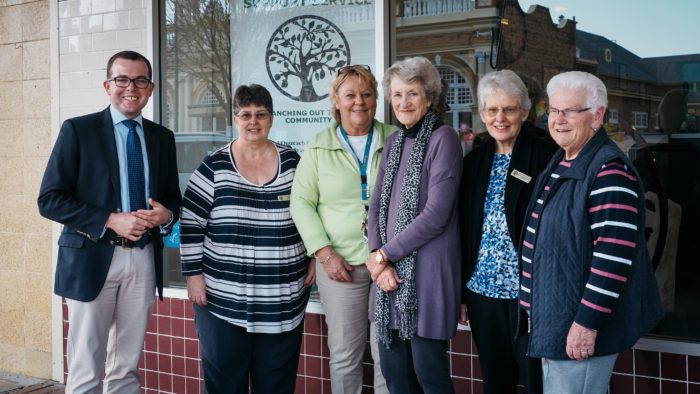 THE communities of Inverell, Moree, Warialda, Mungindi and Boggabilla are among the first recipients of the NSW Government’s new Community Safety Fund, with more than $161,000 to be invested in an education program focused on reducing breaches of Apprehended Violence Orders (AVOs).

“The workshops will help ensure offenders understand the terms of AVOs and comply with them, and there will also be separate sessions to provide information and support to victims,” Mr Marshall said.

“Crime has a significant cost to our communities, so funding local projects that reduce anti-social behaviour and offending is a welcomed investment.”

The AVO Education Program secured funding through the NSW Government’s Community Safety Fund, which will deliver $10 million in community grants over four years.

More than 200 applications were received from communities across NSW proposing a range of safety initiatives with a focus on crime prevention. Only 16 applicants were granted funding under this round.

“This is a real feather in the cap for Inverell Rural Outreach and Support,” Mr Marshall said.

“Vicki Higgins and her team have been leading the way in Inverell and the region for preventing domestic violence and supporting those dealing with the consequences.”

Deputy Premier and Minister for Justice and Police Troy Grant said the funding is part of the NSW Government’s Community Safety Fund, which offers individual grants of up to $250,000.

“The NSW Government is investing in strong-evidence based projects to promote safety and steer at-risk people away from a path of crime,” Mr Grant said.