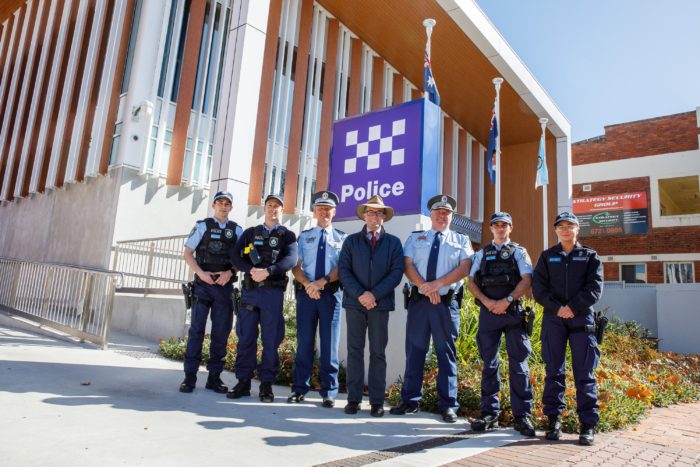 FOUR freshly-minted police officers were yesterday personally welcomed to the region by Northern Tablelands MP Adam Marshall, as they reported for their induction at the Inverell Police Station.

The Probationary Constables have been posted to Inverell, Moree and Armidale stations within the New England Police District following their graduation from the NSW Police Academy in Goulburn last Friday.

The arrival of these new recruits takes the number of new police officers the Northern Tablelands has secured in the past three years to 75.

“I congratulate and thank all the hardworking police officers and the support staff in all our stations across the Northern Tablelands,” Mr Marshall said.