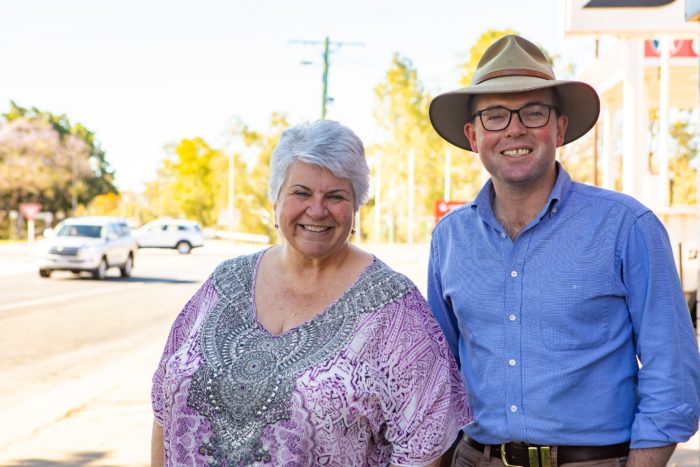 Mr Marshall said it was a huge honour for Councillor Humphries, who has been Mayor of Moree Plains since 2008, and would help keep the focus on the issues facing the region and country councils.

“Katrina has proven herself a fierce and passionate advocate for her patch over many and I have no doubt she will continue bring that same ethic to her role as the voice for Mayors right across country NSW,” Mr Marshall said.

The MP, who also served as Country Mayors Chairman from 2010 to 2012, said he previously enjoyed working together as Mayors with Councillor Humphries and now working even more closely as the local State MP.

“Having Katrina speaking up and speaking out on behalf of all country NSW Mayors is good for the bush and help highlight issues of concern to her city counterparts and also state and federal governments,” Mr Marshall said.

“I wish Katrina every success for her fourth term in the chair.”

Uralla Shire Mayor was elected as Deputy Chairman for the first time.

“Katrina and Mick will make a great team leading the organisation and its’s wonderful to have the two leaders of Mayors across country NSW in our region,” Mr Marshall said.