TAKING AIM AT WILD DOGS IN THE NORTHERN TABLELANDS 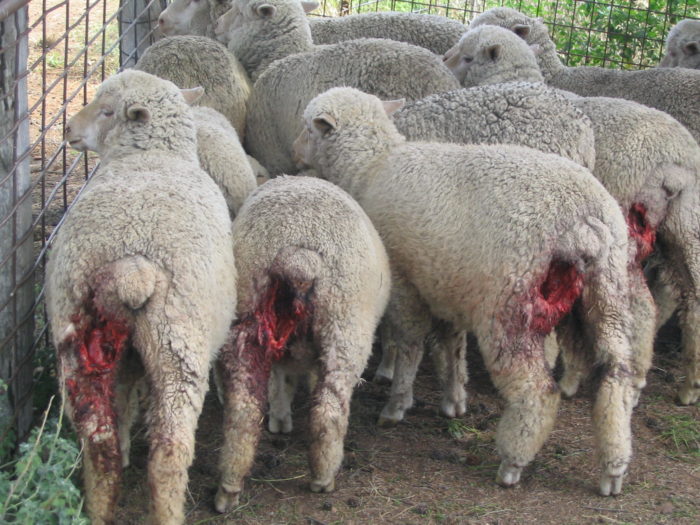 MEMBER for Northern Tablelands Adam Marshall has welcomed the commencement of another large wild dog offensive in the region, which he says will be a great relief to sheep and cattle producers.

Mr Marshall said that across the Northern Tablelands and North West region this year’s wild dog offensive would see 16,000 ground baits laid on 160 properties, covering an area of around 260,000 hectares.

“Wild dogs are a significant issue for livestock producers in our region, causing an estimated $11 million worth of damage to the state’s primary industries sector every year,” Mr Marshall said.

“In order to combat the devastating impact that wild dogs have the state government has expanded the baiting program to cover our region with ground baits this year to stop the western advance of wild dogs, thin out their numbers and eliminate the threat to many producers.”

In addition to the expanded baiting program, Mr Marshall said that this year landholders could also use canid pest ejectors, a new technology designed to specifically target dogs and foxes.

“Foxes and dogs are the only known species in Australia which will be able to set off the ejectors, delivering a dose of poison directly into the animal’s mouth, preventing native wildlife from being poisoned,” Mr Marshall said.

“The government signed off on a new pesticide control order in August last year, allowing for the use of the ejector device for the first time.

“I know our region’s sheep and cattle producers and wild dog groups will be pleased to see such a serious issue been tackled so strongly.”

Mr Marshall said the government was committed to using the latest research and technology to support primary producers while protecting environmental health.

Wild dogs are classified as pests in NSW and include feral dogs, dingoes, hybrids, and any dog living in the wild.

The cost of wild dog attacks is not confined to direct losses through livestock deaths. Injured livestock require treatment and the livestock owner spends time supervising and protecting their flock.