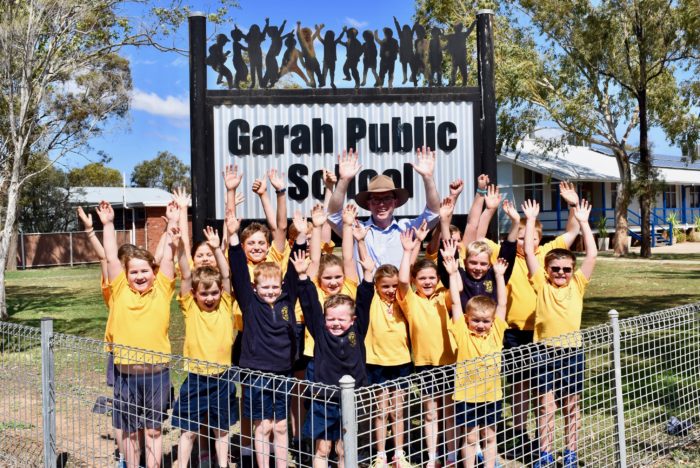 “Under this initiative, 22 schools in our region have received this guarantee for continued teacher employment,” Mr Marshall said.

“I am very well aware of how tough the drought has been on families and communities across the Northern Tablelands and I’m pleased to see this decision made which will help ease its impact.”

More than 220 schools in isolated areas suffering from intense drought conditions across NSW have been guaranteed their staffing entitlements this year, with a further 35 schools on the border of drought-affected areas also able to apply for the concession.

Mr Marshall said staffing entitlements at the impacted schools next year would have resulted in about 100 job losses across country NSW without this important intervention.

Northern Tablelands schools included in this initiative are:

Mr Marshall said NSW public school staffing requirements were based on student numbers, so schools that lost students would typically have had a reduction in staff.

“However, this decision means that isolated school communities severely impacted by the drought will have certainty and be able to continue to support local students and their families,” he said.

“This will also help prevent schools from exhausting their resources and having to recruit more staff once the drought breaks.

“Schools are a vital part of our country communities and that is why it is so important that the NSW Government can offer this support to those that need it most, and ensure schooling communities throughout rural and regional NSW continue to thrive.”

The list of schools will be regularly reviewed and more schools may be added as a result of changing drought conditions.