WATER AND HEAT WORTH $25,115 FOR HILLGROVE COMMUNITY HALL 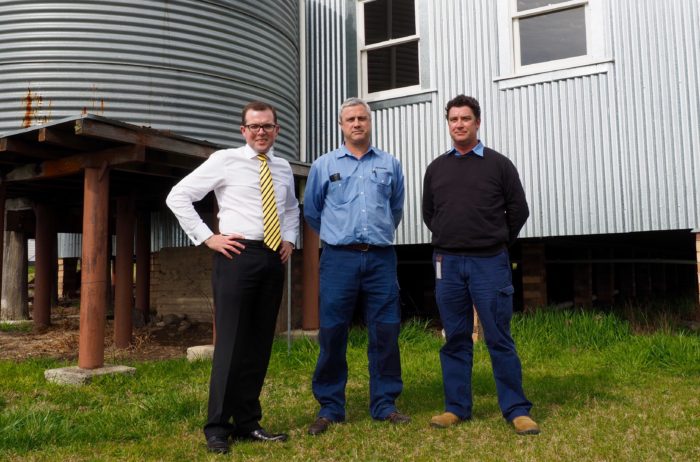 “This grant will enable council to pull down the leaking galvanised iron tank that has serviced the hall since the 1980s and install two new tanks and a pressure pump,” Mr Marshall said.

“Council will also be able to install heating in the hall auditorium. The Hillgrove community must be pretty tough, to have got by without heating for so long, but this will make winter gatherings in the hall a lot more bearable.”

Mr Marshall said the NSW Government’s Public Reserves Management Fund (PRMF) was proving an invaluable resource for the trustees of public assets throughout the Northern Tablelands.

“A lot of these assets, like halls and showgrounds, are vital pieces of community infrastructure, but there are no longer sources of funding to keep them going on their own resources,” Mr Marshall said.

The 2016/17 funding allocation from the PRMF is part of an $18 million annual program of grants and loans from the NSW Government to support the development, maintenance and protection of the public reserves.

“This funding is not only vital to the success of our regional communities, but also supports the role our professional and volunteer managers play in the ongoing management of the reserves,” Mr Marshall said.

This year, more than $550,000 has been secured from the PRMF for projects across the Northern Tablelands.